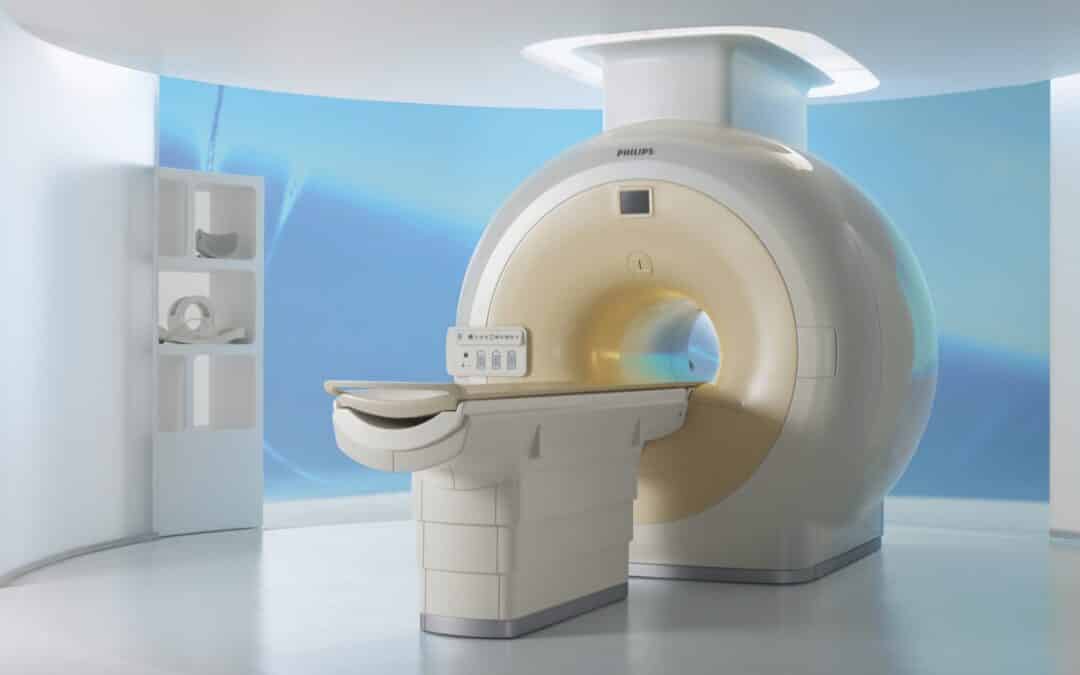 With improvements in equipment, the introduction of new imaging sequences and studies involving thousands of men with prostate cancer, dedicated MRI has been shown to be a valuable tool in the diagnosis, treatment choice and treatment planning algorithms for prostate cancer. Multiparametric (mp) MRI with anatomic (T1 and T2 Weighted) and functional ((T2 and Diffusion Weighted/DWI, Dynamic Contrast Enhanced/DCE) imaging sequences enables tumor localization and characterization with great accuracy. Information from a mpMRI of the prostate improves the predictive staging accuracy generated from clinical information and transrectal ultrasound (TRUS) guided biopsy findings used in the PRIAS, D’Amico and Epstein Criteria, CAPRA score and other algorithms. The review article authored by David C. Johnson and Robert Reiter in the June 2017 issue of Translational Andrology & Urology neatly summarizes the multifaceted role of mpMRI in the diagnosis and management of nonmetastatic prostate cancer.

Multiparametric MRI of the prostate has been shown to be useful in the following:

The patient with clinical suspicion of cancer, but a negative TRUS (transrectal ultrasound-guided) biopsy or clinical findings suspicious for higher grade tumor than indicated by TRUS biopsy pathology: In these patients, mpMRI may show a primary tumor in the anterior prostate that is “out of the range” of the standard TRUS biopsy needle or may detect a tumor that was undersampled by the TRUS needle (explainable since most prostate cancers are undetectable on the ultrasound images used to guide the TRUS biopsy). It is likely that the patient will be re-biopsied if mpMRI detects a tumor that was not or was possibly inadequately sampled on the TRUS biopsy. An accurate re-biopsy may be directed to the MRI detected lesion in one of several ways: a) by cognitive fusion, in which the urologist reviews the MRI images and directs the biopsy needle to the area shown on the images, b) electronic fusion of MRI images with real time TRUS or transperineal biopsy images at the time of re-biopsy and c) real time MRI biopsy with the patient in the scanner utilizing special MRI compatible biopsy devices.

Candidates for active surveillance (AS):

Incorporating mpMRI into the evaluation of patients with newly diagnosed prostate cancer can separate those patients who are candidates for AS from those may be candidates by clinical criteria, but have significant lesions not detected on initial TRUS biopsy and thus require definitive treatment. The high negative predictive value of a negative mpMRI makes it highly unlikely that the patient who is an AS candidate by clinical criteria harbors clinically significant cancer. In addition, studies suggest that periodic mpMRI monitoring of patients on AS may decrease the number of re-biopsies currently recommended for patients on AS, thus decreasing the possible morbidity and negative impact on quality of life that can be associated with multiple re-biopsies such as pain, infection and bleeding. Although men with stable MRI findings have a low likelihood of pathologic progression, the recognized limitations of mpMRI in detecting small, multifocal tumors, including small high grade lesions, suggest that serial monitoring with mpMRI cannot completely replace periodic standard TRUS or transperineal biopsy in following AS patients.

Multiparametric MRI as an adjunct in clinical staging and treatment planning:

MRI directly visualizes the prostatic capsule, seminal vesicles and neurovascular bundles and differentiates malignant from benign tissue. Optimal accuracy in clinical staging as well as both radiation and surgical treatment planning is achieved by combining clinical data with mpMRI findings. From a surgical standpoint, evidence of tumor outside the prostate on mpMRI would help the urologist advise against surgery, or at least inform the patient that he will need further therapy such as radiation and/or hormone treatments after surgery. From a radiation standpoint, mpMRI would help the radiation oncologist plan the external beam radiation fields in order to cover any tumor that is found outside the prostate. In addition, mpMRI can help determine if the patient is a good candidate for brachytherapy. Similar to surgery, extensive cancer outside the prostate may make the patient a less than ideal candidate for brachytherapy, or at least help the radiation oncologist advise the patient that more aggressive or additional treatment may be needed. Finally, it is also important to note that the equipment used and the experience of the radiologists are key to a good prostate mpMRI program. Several studies included in the review article by Johnson and Reiter show the improved performance of mpMRI done with 3.0 vs. 1.5 Tesla magnets and emphasize the importance of having radiologists who specialize in the interpretation of prostate mpMRI interpreting the examinations. 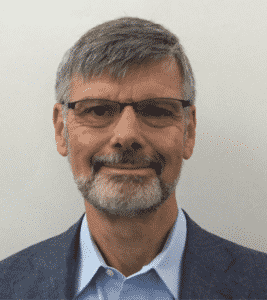 Dr. James W Borrow is a Diagnostic Radiology Specialist in Seattle, Washington. He graduated with honors from University Of Washington School Of Medicine in 1971. Having more than 46 years of diverse experiences, especially in DIAGNOSTIC RADIOLOGY, Dr. James W Borrow affiliates with no hospital, and cooperates with other doctors and specialists without joining any medical groups.